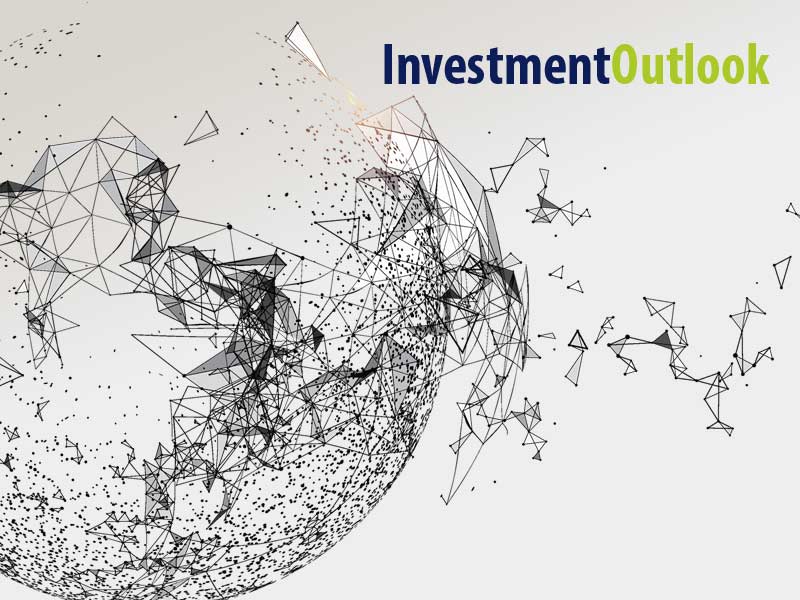 Will Tax Cuts and Fiscal Policy Continue to be a Driver of Global Growth?

To fully appreciate the importance of valuations, one must consider them over the course of a full market cycle. A full market cycle is a bear market trough, to a bull market peak, back to a bear market trough. Investor sentiment tends to be more speculative in the half-cycle from trough to peak because the primary trend is up. Investor sentiment turns risk-averse in the half cycle from peak to trough because the primary trend is down.

Adjustments to holdings and investment posture based on prior measures of valuation extremes resulted in missed upside. Accordingly, valuations were considered by many to be no longer relevant.

Although QE and ZIRP are no longer in place, investor sentiment is still speculative because the perception is that the tax cuts and changes in regulatory and fiscal policy will continue to be a driver of global growth and thus ever higher returns. Earnings, as they are reported, continue to come in above intentionally low guidance and expectations, which provides confirmation to speculators that said tax cuts and policy changes are delivering as anticipated.

It is difficult if not impossible to predict what it takes for investors to turn risk-averse. The yield on the Dow Jones Industrials is within the standard deviation of its low-yield Overvalue area, as is the yield on the Dow Jones Utility Average. Market breadth is rather thin with the major Averages and Indices being driven by just a handful of stocks. The Fed is withdrawing liquidity from the market by reducing its balance sheet while simultaneously increasing the rate of Fed Funds. In short, there is a clear deterioration in market internals, yet the market appears to want to push ahead and challenge its high-water mark established in January of this year. Clearly there is no governor on speculation when investor sentiment is bullish.

When this market peaks, however, which all bull half-cycles eventually do, and concludes with a half-cycle bear market, we will see what the return on investment is for the full cycle for those who ignored values and valuations in their investment considerations. If history is any guide, the outcomes will not be pretty.

I am frequently asked about the low-price/high-yield Overvalue parameters of many of our Select Blue Chips. The most common comment is that some of these stocks have never traded at these high prices, and they appear to be so high that they will never trade at those prices.

What is important to understand is that yes, in many cases these stocks have never traded at the theoretical high price area, but what they have traded at is the low-yield area. Undervalue and Overvalue prices move up when the dividend is increased. This is necessary to maintain the long-established boundaries of high and low dividend yield.

Over the course of the journey from Undervalue to Overvalue, a Select Blue Chip will typically experience a series of dividend increases. In the case of a “G” stock, which is an average annual dividend increase of at least 10% per year over a twelve-year time span, these dividend increases can be quite substantial. Accordingly, the price at which Overvalue is realized can also increase substantially. A stock that immediately comes to mind and is an excellent example is Boeing (BA).

It is also important to keep in mind that we have been in a sustained uptrend since 2009. As such, many stocks have not had a significant sell-off in almost ten years, which means their high-price/low-yield boundaries were established over previous market cycles. Based on experience, the next bear market half-cycle will establish new high-price/low-yield boundaries, which will result in the high-price Overvalue boundary being reduced from those established in prior market cycles.

Furthermore, as interest rates rise, and the yield curve steepens, I anticipate that dividend yields will have to increase to compete with the returns on fixed-income instruments. This would require that dividends will have to increase, stock prices would have to decline, or a combination of the two. My thought is that the latter will be the most likely outcome as stock prices tend to decline in bear markets, and corporations appear to be using the gains from the tax cuts to increase dividends.

Undervalue and Overvalue boundaries do adjust over time as investors perceptions about where value exists or doesn’t change. These boundaries can also adjust with the yield curve as well as the returns on fixed-income investments can provide an alternative to stocks for less risk-averse investors. Lastly, market cycles have historically been much shorter, typically four to five years, than this cycle, which is approaching 10 years. Accordingly, the Undervalue and Overvalue boundaries from the last market cycle have remained in place for an unusually long period of time. This, along with the prolonged period of extreme valuations, are but two of the fallouts of QE and ZIRP.

In closing, investors are faced with the usual concerns. The above notwithstanding, my thought is the market will either push higher from here or have a bit of a sell-off in August and then recover and push to a new high before years end. Whatever direction the market decides to take we have a road map to follow, which is to identify quality and value and add to or detract from our portfolios accordingly.

Back to Investment Outlook