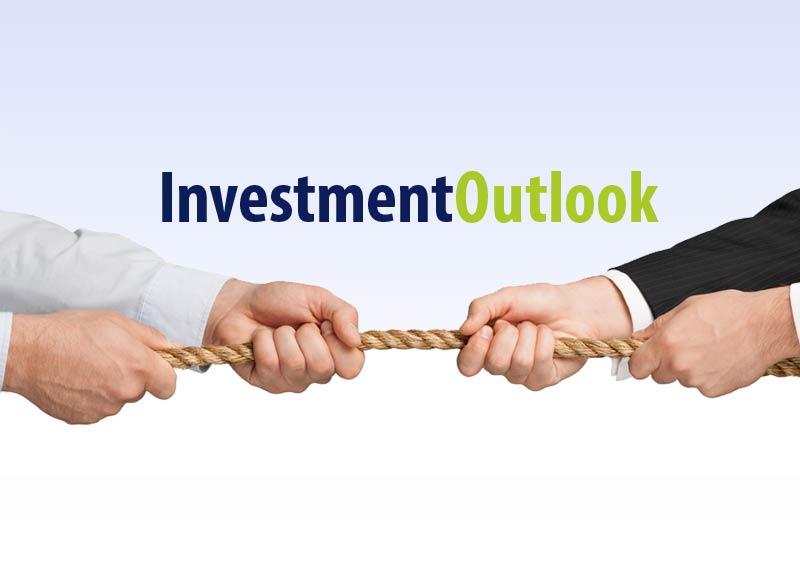 Fifty-three years ago, on April 1 1966, the first issue of Investment Quality Trends was published. At that time the investment newsletter world consisted primarily of The Value Line Investment Survey and Richard Russell’s Dow Theory Letters.

What was unique about Investment Quality Trends, known more commonly today as IQ Trends, was that it was designed specifically for the professional investment community, and its publisher and editor was a woman.This latter fact wasn’t widely known until 1977 when G Weiss, the pseudonym used by Geraldine Weiss, was introduced to the investing public by the late Louis Rukeyser on Louis Rukeyser’s Wall $treet Week television program. 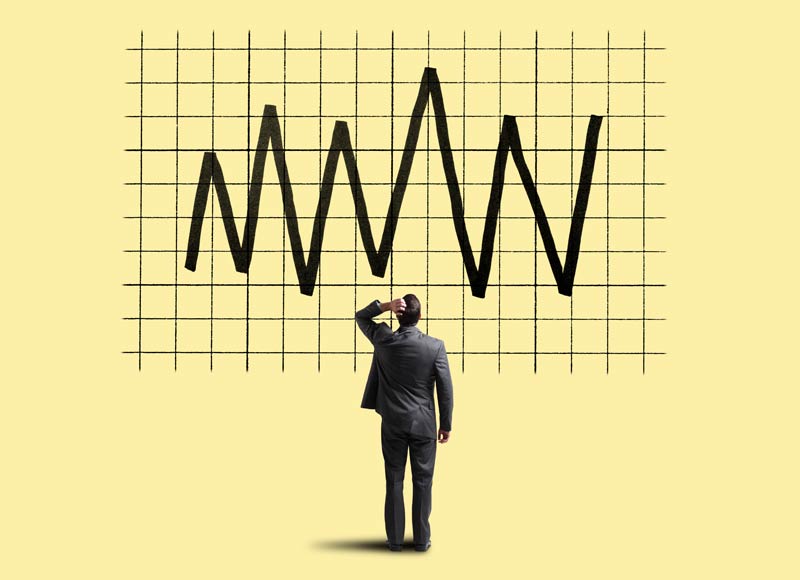 Fluid policy may lead to increased volatility or the forseeable future

Each year the economy and markets present a unique set of challenges. Some are already known as they have been lingering for years waiting on a solution. Others unfold in a time and place that no one can anticipate. Accordingly, it really isn’t much of a gamble to suggest that the year ahead will provide myriad moments that shock, amaze and surprise us all. I’m not just talking about politics, which, let’s face it, are always intriguing, and now that there is a divided government both parties will use all means, both fair and unfair, to enact their agenda and lay the ground work for the general election in 2020. 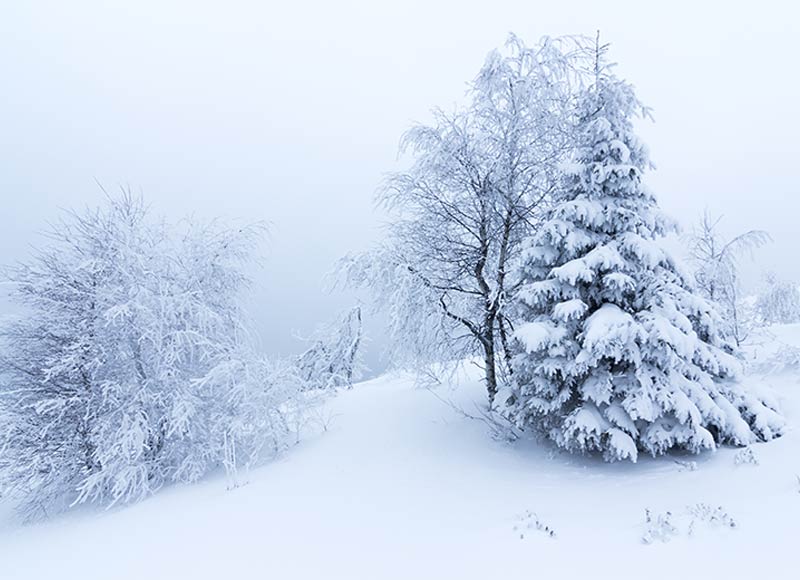 Resisting temptation to participate in the markets’ fixation du jour

Each market year is unique, who knows what news the markets will pick up on and the impact it will have on investor emotions and perceptions. After years of scattered bouts of minor to no volatility, volatility has been making up for lost time, although, from a historical perspective, it really hasn’t been that bad, unless of course you think the last nine years are the rule rather than the exception. The books on 2018 are still open, but that hasn’t stopped the intrepid from looking ahead to 2019. While it is impossible to know for certain what Mr. Market has in store for us in the coming year, rest assured that something will catch investors completely off guard. 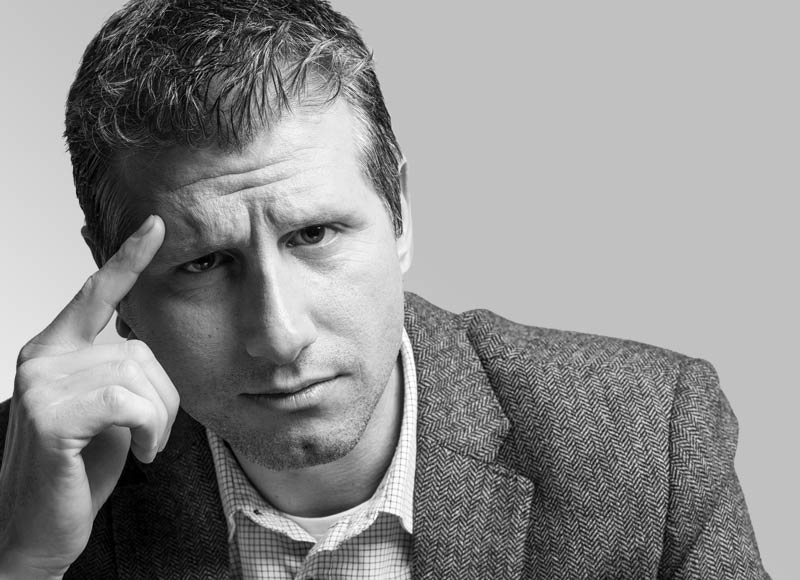 I mean seriously, what did you think they were doing every 6 weeks?

As I have mentioned in this space previously, the current environment is consistent with past environments where the market has declined to varying degrees. This is not to be construed as making a market direction call, merely an observation that the market has declined in a similar environment. What is analogous to previous market declines is a change in investor sentiment. Stated simply, when investors are feeling confident they have a decidedly “risk on” approach and buy with abandon. When confidence begins to falter investors become risk adverse and sell with equal abandon. 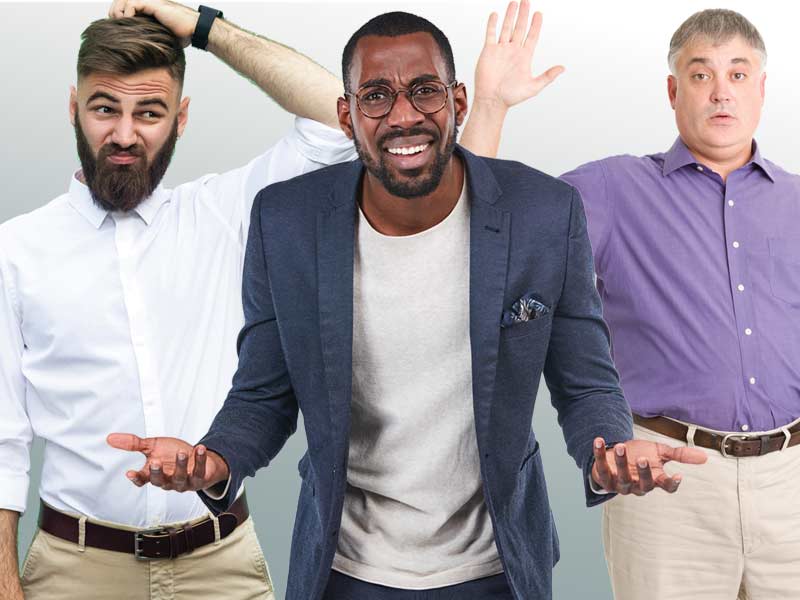 August, the dog days of summer. Heat, humidity, pennant races, back-to-school shopping, all fun stuff. August is also when a lot of the big boys are on vacation. I mean seriously, who wants to be in lower Manhattan in August?  In the mid-80’s I left my cozy little investment boutique in La Jolla for the now defunct Dean Witter Reynolds. Even though I had been a producing broker for a few years, when you joined an NYSE firm you had to go to New York for four to five weeks “to be immersed in the culture.” 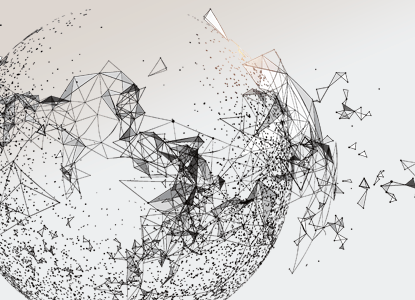 Will Tax Cuts and Fiscal Policy Continue to Be a Driver of Global Growth?

I write about values a lot, because nothing is more important to realizing a return on investment than understanding when good value is present. I also write about valuations in the broad market as well, because broad market valuations have a significant impact on returns, and losses, over longer periods of time, say 10 years or more. Conversely, broad market valuations have less significance over short periods of time, where investor sentiment is the more dominant driver of returns. Read more >

From the beginning of the 20th century to today, there are myriad identifiable paradigm shifts in the investment landscape. Typically, these shifts are recognized after the fact, in the rear-view mirror if you will.

After the Crash of ’29 there was a paradigm shift in how corporations disclosed information to the public and how markets and market makers were regulated. 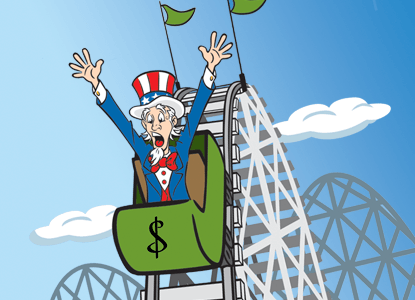 The Fed Giveth - and the Fed Taketh Away

here has been a lot of hand wringing about what the Fed is going to do with interest rates. Why this is beats me as since late 2008, the Federal Reserve has been fairly transparent about their intentions, transmitting information and guidance through all available media sources. As such, there really hasn’t been any need to speculate on the Fed’s next move. To bolster this point below is a brief synopsis of Fed announcements: